In Part 1, we interview two unlikely activists entering Politics: Joe Keithley AKA Joey Shithead of D.O.A, and climate justice activist Anjali Appadurai about her run for politics as the NDP candidate for Vancouver in the Canadian 2021 federal election. In Part 2, we catch up with Anjali after the election is over and before COP26. 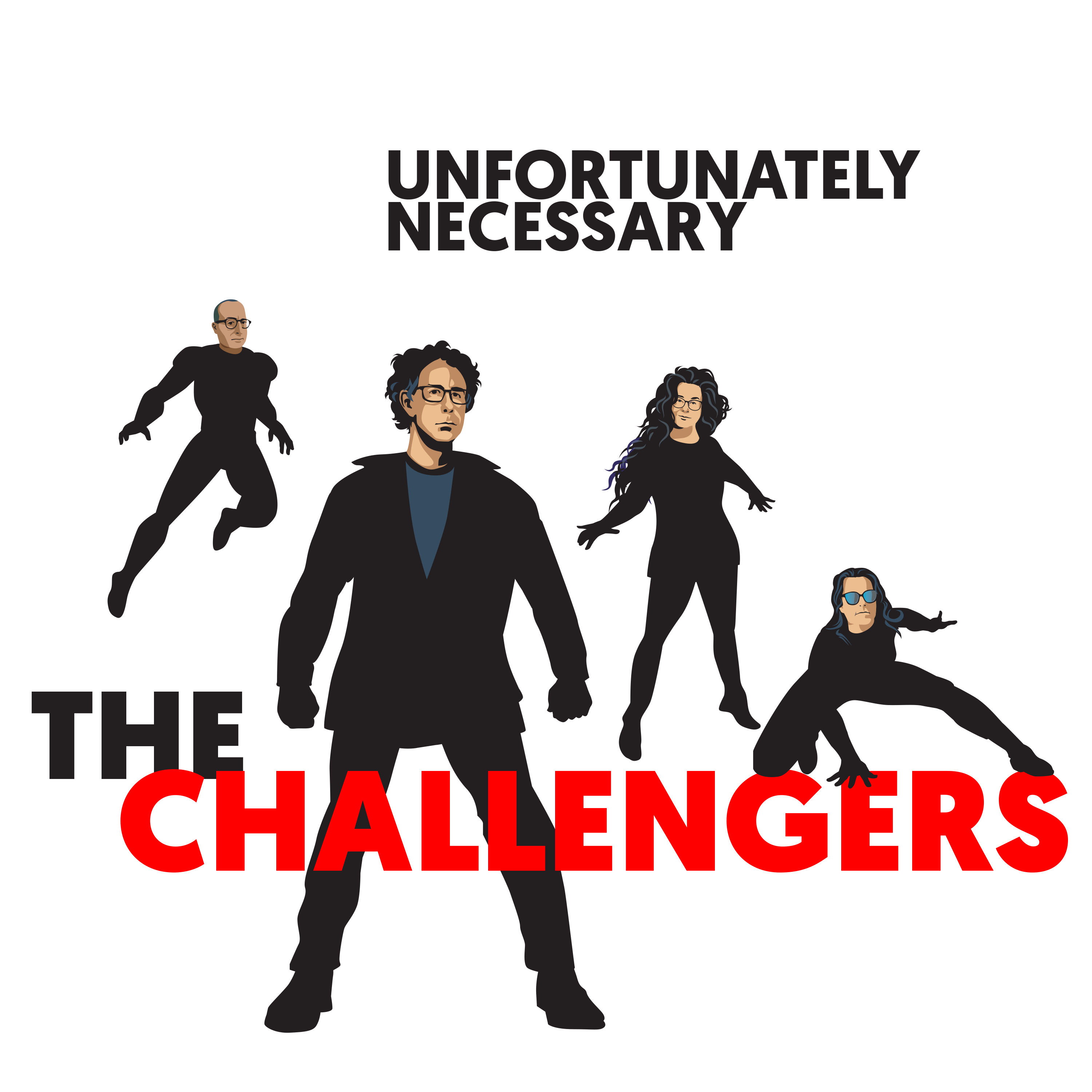 JOEL BAKAN is an author, filmmaker and a professor of law at the University of British Columbia. His work examines the social, economic, and political dimensions of law, and he has published in leading legal and social science journals as well as in the popular press.

​Bakan has won numerous awards for his scholarship and teaching, worked on landmark legal cases and government policy, and served frequently as a media commentator.

Joel Bakan is professor of law at the University of British Columbia, and an internationally renowned legal scholar and commentator. A former Rhodes Scholar and law clerk to Chief Justice Brian Dickson of the Supreme Court of Canada, Bakan has law degrees from Oxford, Dalhousie, and Harvard.

His critically acclaimed book, The Corporation: The Pathological Pursuit of Profit and Power (2004), electrified readers around the world (it was published in over 20 languages), and became a bestseller in several countries. Bakan wrote and co-created (with Mark Achbar) a feature documentary film, The Corporation, based on the book’s ideas and directed by Achbar and Jennifer Abbott. The film won numerous awards, including best foreign documentary at the Sundance Film Festival, and was a critical and box office success.

The New Corporation, a sequel to that film, is based on Bakan’s book of the same name and directed by Bakan and Jennifer Abbott. Bakan’s scholarly work includes Just Words: Constitutional Rights and Social Wrongs (1997), as well as textbooks, edited collections, and numerous articles in leading legal and social science journals. His award-winning book, Childhood Under Siege: How Big Business Targets Children (2012), has been translated into several languages. A recipient of awards for both writing and teaching, Bakan has worked on landmark legal cases and government policy, and serves regularly as a public speaker and media commentator. Also a professional jazz guitarist, Bakan lives in Vancouver, Canada with his wife Rebecca Jenkins.

Joel’s first film, The Corporation (2003) examined an institution within society and diagnosed it as psychopath. With The New Corporation co-directors Joel Bakan and Jennifer Abbott are back with their lightning-rod of a sequel that reveals a world now fully remade in the corporation’s image, perilously close to losing democracy. They trace the devastating consequences, connect the dots, and are now hitting the streets to join in the resistance and change movements from around the world.

"The Must-See Documentary Of The Year"

The Globe and Mail

"clear-eyed view of how the game is rigged"

"a particularly impressive act of filmmaking"

"sure to provoke righteous outrage"

"couldn’t be more pertinent to the current moment"

"Manages to see hope for democracy in the years to come"

Joel Bakan on the psychopathic personality profile of Corporations

Joel is interviewed by Jack Stafford in this unique podcast where musicians interview inspirational people, in service to others, as inspiration for a brand new song.

Twitter’s Content Rules Are Arbitrary and Global: This Case Can Bring Reform

Russell Brand Interviews Joel in Beneath the Skin Podcast 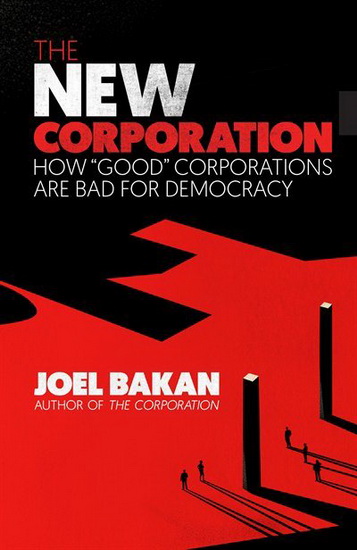 "A very important book, an arresting study directed to a central issue of the times." — Noam Chomsky